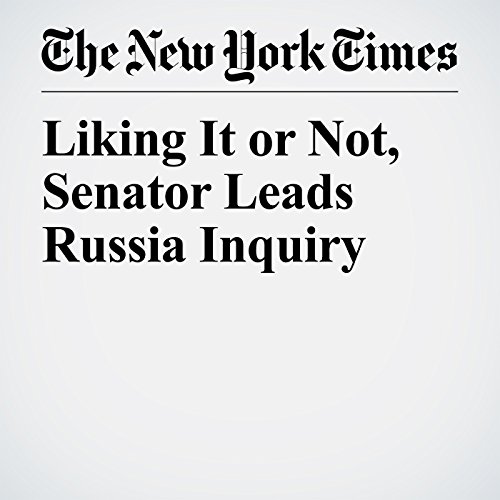 The premonition came in a Winston-Salem conference room, on an otherwise happy election night in 2004, before Richard Burr of North Carolina had even declared victory in his bid to join the Senate.

"Liking It or Not, Senator Leads Russia Inquiry" is from the May 13, 2017 U.S. section of The New York Times. It was written by Matt Flegenheimer and narrated by Keith Sellon-Wright.