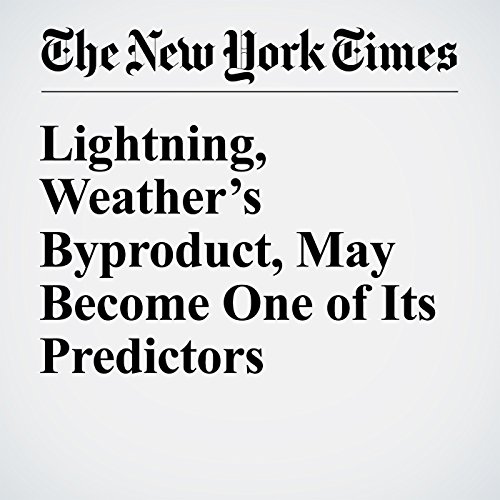 Lightning, Weather’s Byproduct, May Become One of Its Predictors

Worldwide, thunderstorms hurl about four million lightning bolts to the ground each day. So it’s not surprising that researchers have spent decades figuring out how to track and measure the phenomena, and trying to persuade funding sources that collecting data was worthwhile.

"Lightning, Weather’s Byproduct, May Become One of Its Predictors" is from the January 09, 2017 Science section of The New York Times. It was written by Kate Murphy and narrated by Caroline Miller.