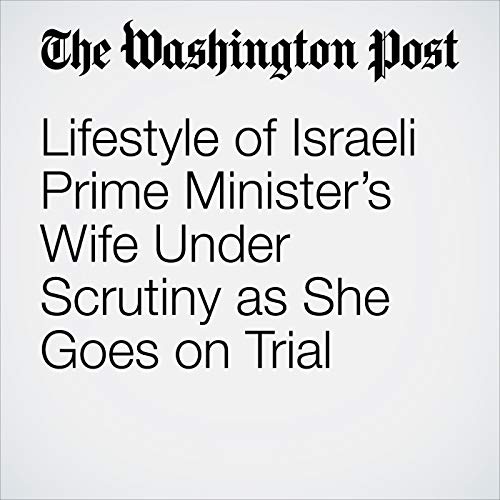 JERUSALEM — A relaxed and smiling Sara Netanyahu, wife of Israeli Prime Minister Benjamin Netanyahu, appeared before a Jerusalem judge Sunday for the first hearing in a long-anticipated trial that is likely to shed light on what critics often describe as the couple’s opulent lifestyle.

"Lifestyle of Israeli Prime Minister’s Wife Under Scrutiny as She Goes on Trial" is from the October 07, 2018 World section of The Washington Post. It was written by Ruth Eglash and narrated by Sam Scholl.