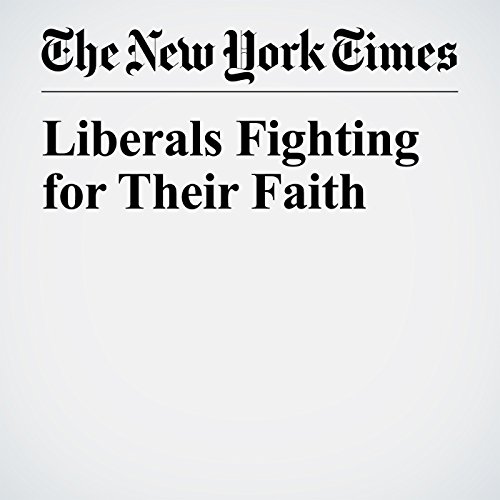 In Nashville, a crowd of ministers carrying palm fronds occupied the governor’s office during Holy Week, demanding the expansion of Medicaid to cover more of the uninsured.

"Liberals Fighting for Their Faith" is from the June 10, 2017 Domestic section of The New York Times. It was written by Laurie Goodstein and narrated by Kristi Burns.