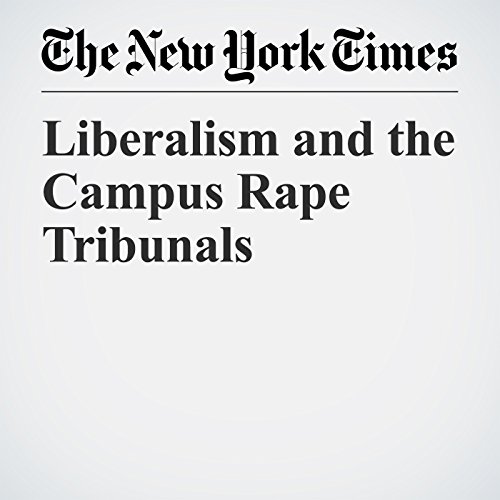 Liberalism and the Campus Rape Tribunals

Last week Betsy DeVos, the secretary of education, announced that the Trump White House would be revising the Obama administration guidelines for how colleges and universities adjudicate accusations of sexual assault.

"Liberalism and the Campus Rape Tribunals" is from the September 13, 2017 Opinion section of The New York Times. It was written by Ross Douthat and narrated by Kristi Burns.