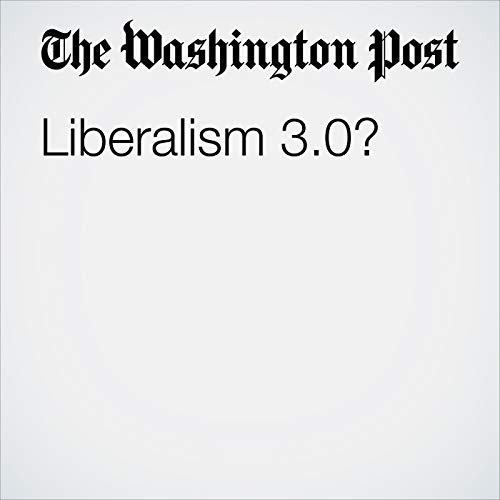 The Economist magazine is marking its 175th birthday with a special issue that looks back on its history and speculates about the future. It is a sobering exercise, highlighting the present breakdown in the world’s political order, a collapse made worse by President Trump but not caused by him.

"Liberalism 3.0?" is from the September 23, 2018 Opinion section of The Washington Post. It was written by Robert J. Samuelson and narrated by Sam Scholl.