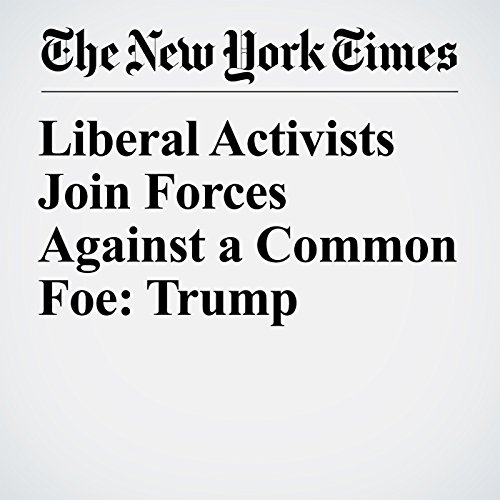 For years, Justin Boyan worried about the effects of climate change but focused on his wife, his two daughters and his work as a computer scientist in Rhode Island. Then Donald Trump became president, and Boyan was jolted into political activism.

"Liberal Activists Join Forces Against a Common Foe: Trump" is from the February 14, 2017 U.S. section of The New York Times. It was written by Yamiche Alcindor and narrated by Caroline Miller.