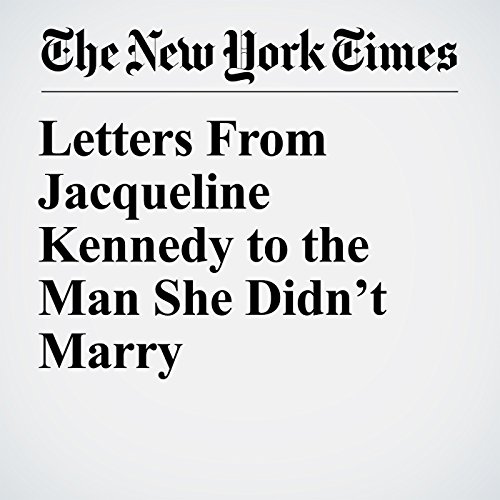 In November 1967, four years after her husband’s assassination, Jacqueline Kennedy traveled to the temples of Angkor Wat in Cambodia on a much-publicized trip with David Ormsby Gore, a friend of her husband and himself a recent widower.

"Letters From Jacqueline Kennedy to the Man She Didn’t Marry" is from the February 08, 2017 World section of The New York Times. It was written by Steven Erlanger and narrated by Caroline Miller.