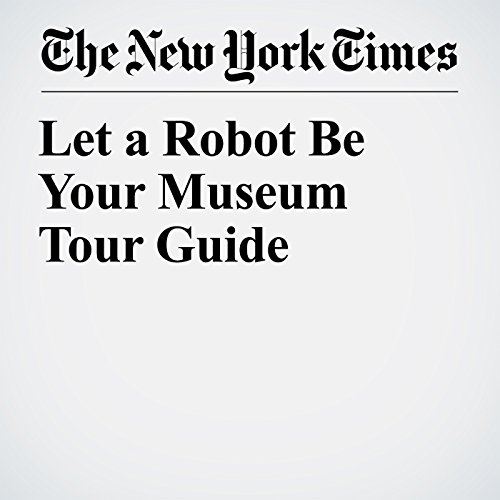 Museums have been experimenting with robots since the 1990s, but it is only in the last five years that new companies have produced telepresence robots that can be exploited as guides or electronic showmen to attract visitors — especially during hours when the institutions are closed or underused.

"Let a Robot Be Your Museum Tour Guide" is from the March 16, 2017 Arts section of The New York Times. It was written by Doreen Carvajal and narrated by Fleet Cooper.