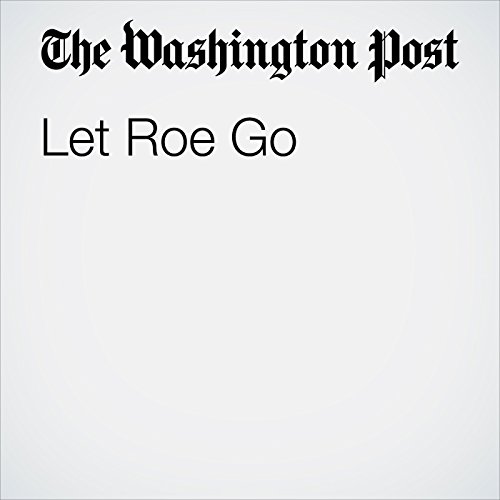 The extent to which Roe v. Wade has come to dominate American politics can be found in the anguished cries that followed the announcement of Justice Anthony M. Kennedy’s retirement from the Supreme Court. There are other issues that people care about, but Roe forms the centerpiece of any discussion about what a post-Kennedy court might look like.

"Let Roe Go" is from the July 03, 2018 Opinion section of The Washington Post. It was written by Megan McArdle and narrated by Barbara Benjamin-Creel.