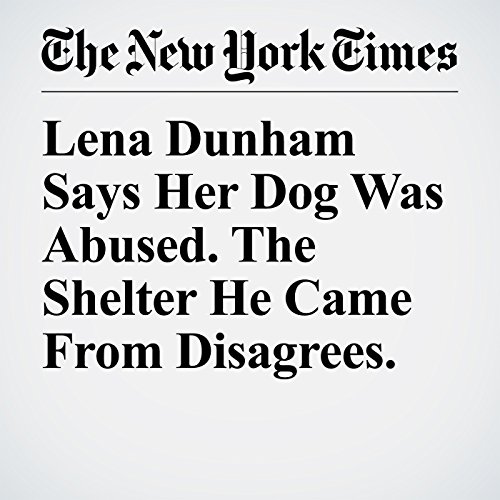 "Lena Dunham Says Her Dog Was Abused. The Shelter He Came From Disagrees." is from The New York Times, published on July 7, 2017.