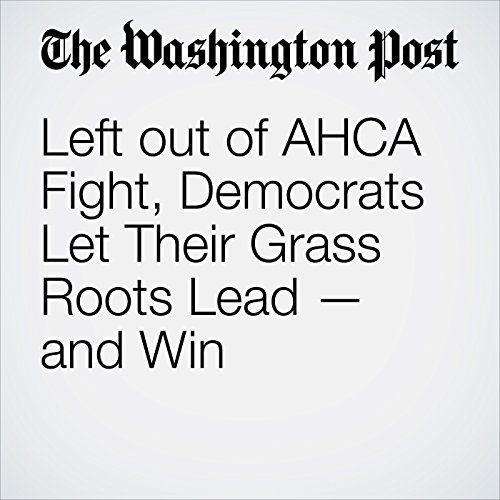 Left out of AHCA Fight, Democrats Let Their Grass Roots Lead — and Win

Rep. Raja Krishnamoorthi (D-Ill.), a freshman from a safe seat in Chicago’s suburbs, was just about to deliver his speech against the American Health Care Act when he heard a commotion on the House floor. The bill was being pulled. Democrats, who up until that moment thought the Republicans might yank a rabbit out of the hat, began celebrating, and Krishnamoorthi thought back to election night, when he learned that he would be coming to Washington with President Trump.

"Left out of AHCA Fight, Democrats Let Their Grass Roots Lead — and Win" is from the March 24, 2017 National section of The Washington Post. It was written by David Weigel and narrated by Sam Scholl.