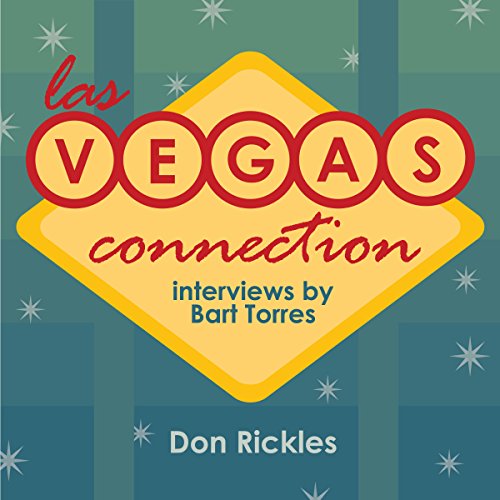 Don Rickles, a true comedy legend, talked to Bart Torres in 2012 about his hilarious adventures with the likes of Frank Sinatra and Ronald Reagan and his time on the Vegas Strip. Rickles also touched on his long marriage, stand-up comedy, his start as an insurance salesman, and how he wrote his own tweets.

Love the way the interview was conducted. There was never a dull moment. I miss Don Rickles.

Interview with Mr Personality and Warmth himself

This was a nice, albeit short, interview with the legendary Don Rickles before one of his last shows in Las Vegas. A nice time piece to listen to if you are missing out on the wit and humor of this comedic genius. Some nice stories about old Vegas and Sinatra and playing for the Reagan inaugural. Recommended if you are interested in some Vegas history or just love Don Rickles.