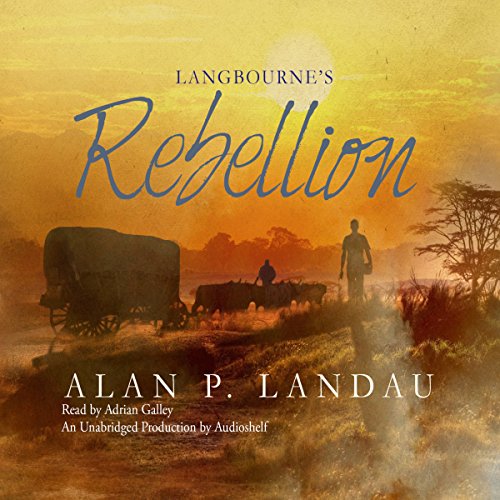 The remarkable story of the Langbourne brothers is picked up in 1893. Morris, just 17, makes the bold and risky decision to head north, deeper into Africa. Morris and his younger brother, David, thus embark on a new adventure - to set up business as traders.

After walking through the African bush for three months with six wagons laden with goods and hardly a track to guide them, Morris and David stop in the settlement of KoBulawayo and build their first warehouse out of wooden poles and mud. Realizing a radical change in plan is needed, Morris devises a new business strategy that propels them toward success. A political impasse rapidly develops between the European administration and the ruthless King Lobengula's massive Ndebele army. A brief and savage war erupts between the two powers; the brothers' business is unavoidably affected, and David is hunted by the Ndebele army when he tries to rescue a friend. Undaunted, but wiser to the perils of Africa, Morris sets his mind to recover their pride, their reputation, and their business.

Based on a true story and actual events.

This series of books is truly captivating! Stepping back into history; made all the more vivid by Adrian Galley's fantastic narration.