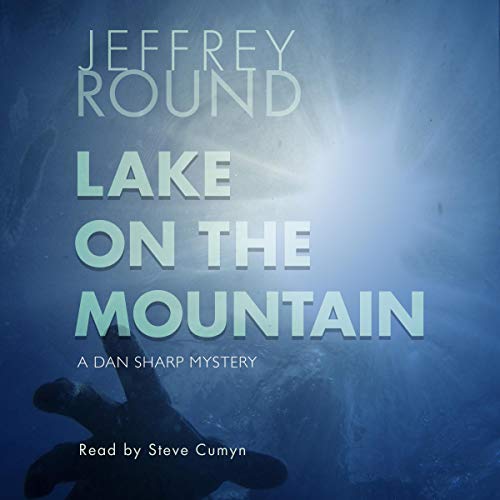 Lake on the Mountain

When missing persons investigator Dan Sharp attends a wedding, he finds himself investigating more than one murder.

Dan Sharp, a gay father and missing persons investigator, accepts an invitation to a wedding on a yacht in Ontario’s Prince Edward County. It seems just the thing to bring Dan closer to his noncommittal partner, Bill, a respected medical professional with a penchant for sleazy after-hours clubs, cheap drugs, and rough sex. But the event doesn’t go exactly as planned.

When a member of the wedding party is swept overboard, a case of mistaken identity leads to confusion as the wrong person is reported missing. The hunt for a possible killer leads Dan deeper into the troubled waters and private lives of a family of rich WASPs and their secret world of privilege.

No sooner is that case resolved than a second one ends up on Dan’s desk. Dan is hired by an anonymous source to investigate the disappearance, 20 years earlier, of the groom’s father. The only clues are a missing bicycle and six horses mysteriously poisoned.

“Round draws readers deep into Dan's physical and psychological worlds, balancing his protagonist's faults with his gifts as an investigator and father.” (Publishers Weekly)

The protagonist, his family, his loves and his issues are so richly conceived and so skillfully tied to the work he is doing that the mystery itself hardly matters because you are so caught up in his life. In many mystery novels I find the set up is infinitely more interesting than the resolution and it was the same here except that the entire read was so well done that I am happy to say five stars all the way. The book might even be said to be wise and moving. Few books provide characters you care about as much. The reader is excellent.

Absolutely riveting. Besides the excellent weaving of the story, the tragedy and sorrow, it opened my eyes to the difficulty faced by all single parents, let alone gay and lesbian ones.