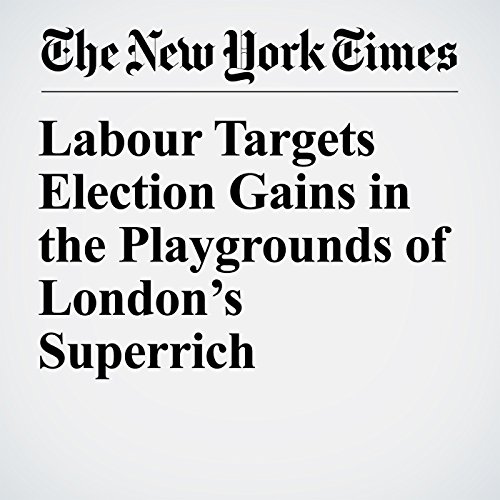 LONDON — From her doorstep in the exclusive Knightsbridge district of London, Christine Cotter dismissed the idea of voting for Britain’s opposition Labour Party in elections on Thursday, describing its left-wing leader, Jeremy Corbyn, as a “dreamer” whose policies would bankrupt the country.

"Labour Targets Election Gains in the Playgrounds of London’s Superrich" is from the May 01, 2018 World section of The New York Times. It was written by Stephen Castle and narrated by Keith Sellon-Wright.