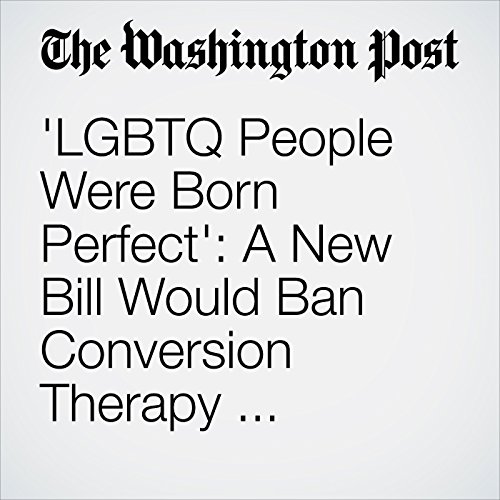 Democratic lawmakers this week introduced a bill that would ban the practice of “conversion therapy,” treatments that historically have targeted the LGBT community and claim to be able to change a person’s sexual orientation or gender identity.

"'LGBTQ People Were Born Perfect': A New Bill Would Ban Conversion Therapy Nationwide" is from the April 27, 2017 National section of The Washington Post. It was written by Amy B Wang and narrated by Sam Scholl.