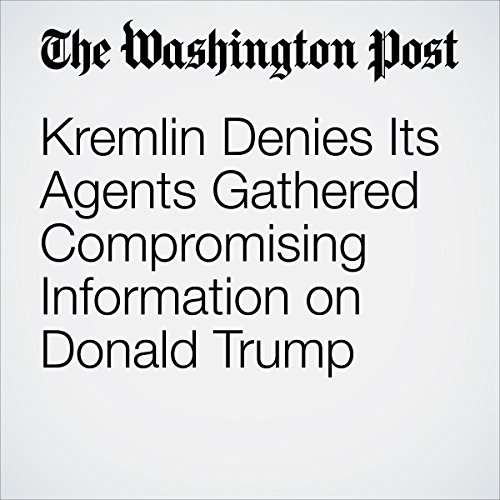 Russia’s strong denials are directly at odds with the report and were reminiscent of previous Kremlin rebuttals after U.S. intelligence agencies said Russia had a hand in hacking web accounts the Democratic Party and top campaign figures for Hillary Clinton. Russia, however, has made no attempt to hide its support for Trump, which many Russian leaders see as less adversarial than Clinton.

"Kremlin Denies Its Agents Gathered Compromising Information on Donald Trump" is from the January 11, 2016 World section of The Washington Post. It was written by David Filipov and Andrew Roth and narrated by Jenny Hoops.