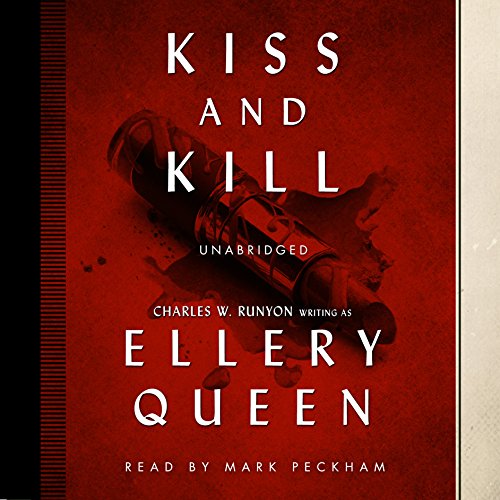 The nice, mild man named Edward Tollman had a problem. His lovely wife was missing, and he wanted her back--fast. So he went to a fellow whose specialty was solving problems like that--a very private detective called Barney Burgess. Burgess' methods were not pleasant, but they got results. Burgess was used to sordid scenes and secrets. But after four quick corpses, a wild ride to Mexico, and a blond sex bomb who threatened to blow the case wide open at the first wrong move, Barney began to wonder how such a nice guy got him into something so nasty.

Murder, theft, kidnapping and stereotypical private eye make this a fun listen. It was definitely not written by the ciuysinbs, but has some interesting twists. While slughtlky dated, well worth your time.