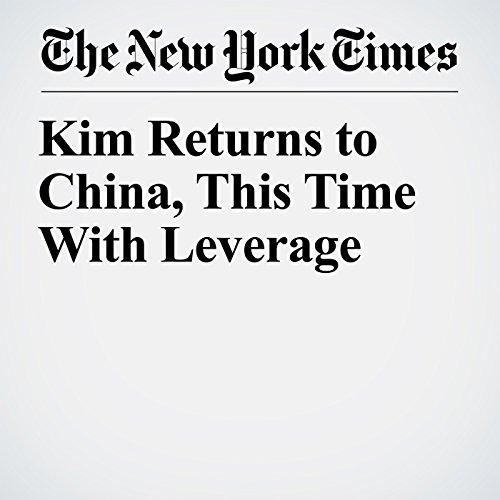 BEIJING — North Korean leader Kim Jong Un arrived in Beijing on Tuesday amid an escalating trade conflict between China and the United States, one that gives him an opening to play the powers against each other as Washington presses him to dismantle his nuclear arsenal.

"Kim Returns to China, This Time With Leverage" is from the June 19, 2018 World section of The New York Times. It was written by Jane Perlez and narrated by Kristi Burns.