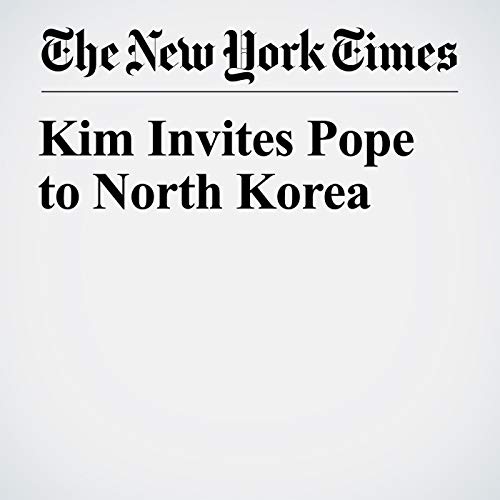 SEOUL, South Korea — Kim Jong Un, the leader of North Korea, which has been condemned as one of the worst suppressors of religious freedom in the world, has invited Pope Francis to visit his country, South Korea’s government said Tuesday.

"Kim Invites Pope to North Korea" is from the October 09, 2018 World section of The New York Times. It was written by Choe Sang Hun and narrated by Kristi Burns.