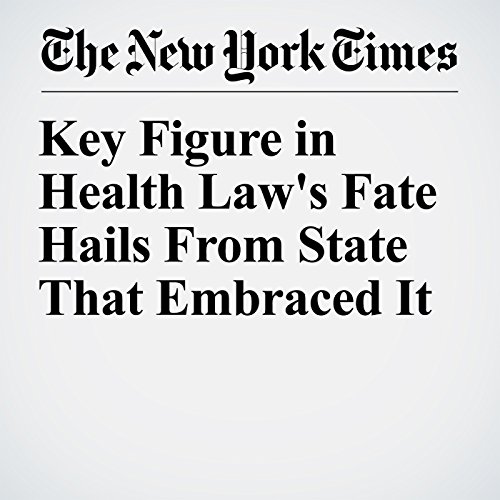 When Rep. Greg Walden of Oregon visits his expansive district, which swallows two-thirds of a very blue West Coast state, his constituents grouse amiably to their longtime Republican congressman about environmental regulations and federal lands policy.

"Key Figure in Health Law's Fate Hails From State That Embraced It" is from the February 25, 2017 U.S. section of The New York Times. It was written by Robert Pear and narrated by Paul Ryden.