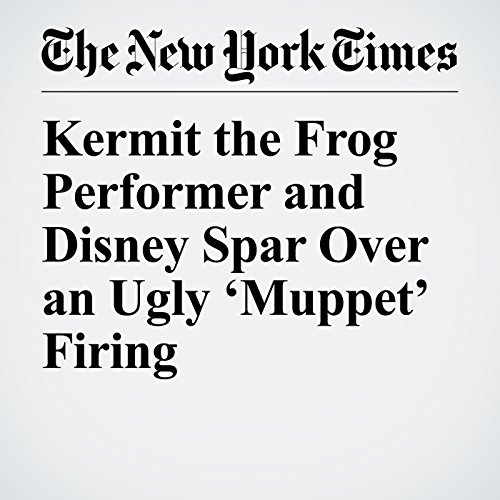 The longtime voice of Kermit the Frog squared off against executives at Disney on Monday over the company’s decision to fire him after almost three decades of bringing that beloved Muppet to life.

"Kermit the Frog Performer and Disney Spar Over an Ugly ‘Muppet’ Firing" is from the July 17, 2017 Entertainment section of The New York Times. It was written by Sopan Deb and Sophie Haigney and narrated by Kristi Burns.