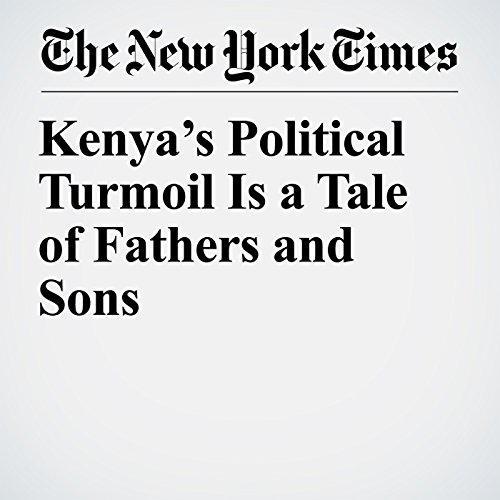 Politically, Kenya is deeply — and evenly — divided between Uhuru Kenyatta, the president, and his longtime political rival, Raila Odinga. In last year’s election, Kenyatta won slightly more than half the votes, and Odinga slightly less. Those results were tossed out in a historic decision by the Supreme Court, which cited widespread irregularities.

"Kenya’s Political Turmoil Is a Tale of Fathers and Sons" is from the February 19, 2018 World section of The New York Times. It was written by Jina Moore and narrated by Keith Sellon-Wright.