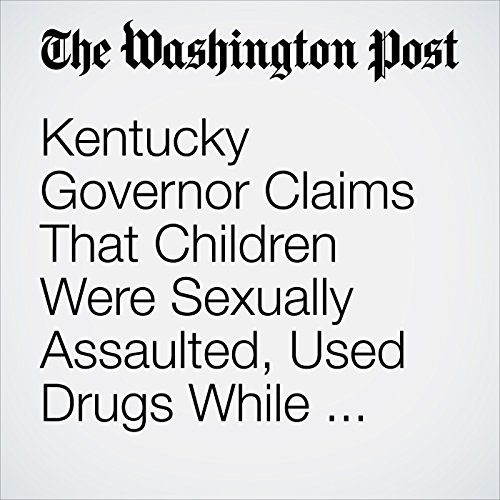 Kentucky Gov. Matt Bevin (R) lashed out against teachers participating in a statewide protest Friday, saying educators exposed some of the “hundreds of thousands” of children to sexual assault and drug use by walking out of class.

"Kentucky Governor Claims That Children Were Sexually Assaulted, Used Drugs While Teachers Protested" is from the April 15, 2018 National section of The Washington Post. It was written by Alex Horton and narrated by Sam Scholl.