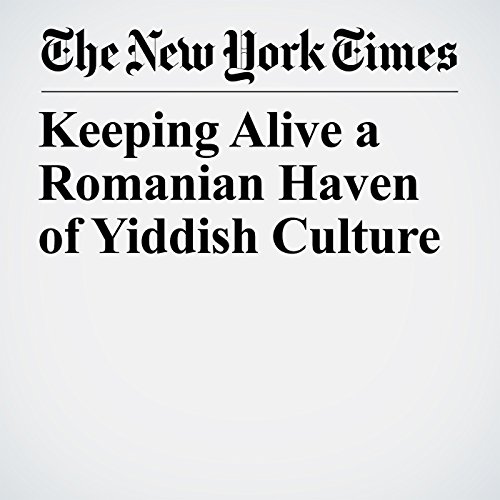 Just a few minutes on foot from the bustle of downtown Bucharest, the State Jewish Theater, down a small side street in the Romanian capital, cuts a forlorn figure.

Yet the theater is one of the few vestiges of what was once a large Jewish community in Romania, and one of the few professional Yiddish-language theaters left in Europe.

""Keeping Alive a Romanian Haven of Yiddish Culture"" is from the January 15, 2017 World section of The New York Times. It was written by Kit Gillet and narrated by Caroline Miller.