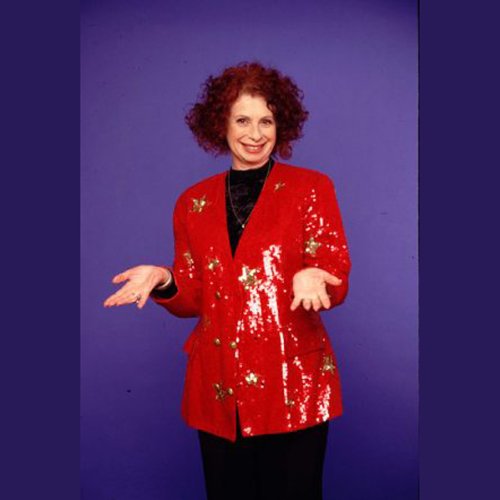 Keep Your Mouth Shut (And Other Things I Can't Do) is an evening of comedy and music from entertainer, Annie Korzen, the creator of Yenta: Unplugged.

The Santa Monica Daily Press said of Annie, "You might call her Joan Rivers with Class. Plus, she plays the piano, singing her own insightful lyrics. I'd advise you to hurry and see her!"

Based out of Los Angeles, Annie Korzen began her career as an actress-writer in New York's Off-Broadway scene. She is, perhaps, best known for her recurring role as Doris Klompus on Seinfeld, and her humorous essays on NPR's popular Morning Edition. She has done extensive work in well-known feature films (Tootsie, Stardust Memories, and others) and top television shows.

the worst she can't sing and is not funny