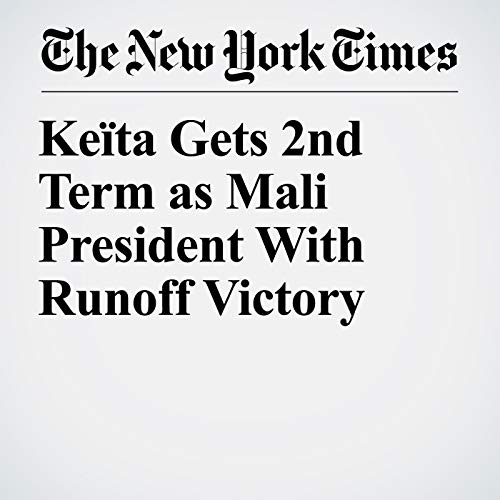 BAMAKO, Mali — President Ibrahim Boubacar Keïta of Mali claimed an overwhelming victory Thursday in a runoff vote after a controversial first round of voting last month that was marred by insecurity and allegations of electoral fraud.

"Keïta Gets 2nd Term as Mali President With Runoff Victory" is from the August 16, 2018 World section of The New York Times. It was written by Clair Macdougall and narrated by Kristi Burns.