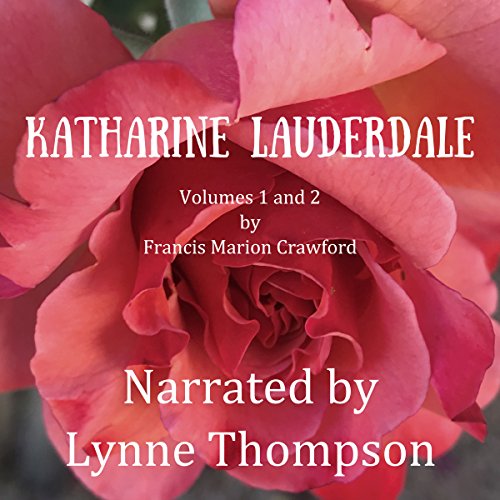 Originally published in two volumes, Katharine Lauderdale tells the tale of a would-be New York society belle, if it were not for her miserly father. Her older sister has escaped the unhappy parental home by marrying and Katharine plans to do the same, but her father has already refused to sanction her nuptials with her cousin and childhood sweetheart, Jack Ralston.

Desperate measures are needed and what role will rich Uncle Robert play in the future of the young people? How will the young couple's defiance of family and society affect their future life together? Will they even be able to have a future together? The tale is continued in the sequel, The Ralstons.