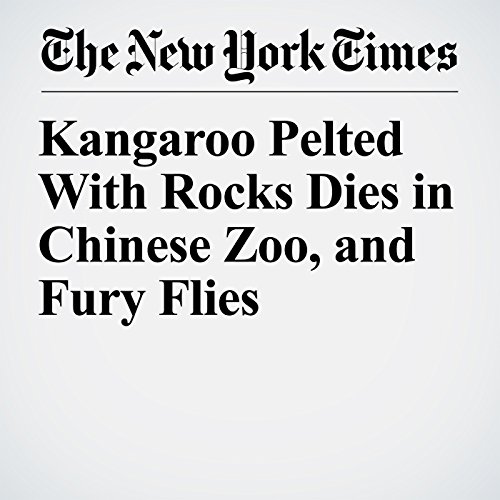 BEIJING — Visitors to a zoo in southeast China, apparently hoping for a livelier show, pelted kangaroos with rocks, ultimately killing one, injuring another and setting off a wave of public disgust and anger.

"Kangaroo Pelted With Rocks Dies in Chinese Zoo, and Fury Flies" is from the April 20, 2018 World section of The New York Times. It was written by Chris Buckley and narrated by Barbara Benjamin-Creel.