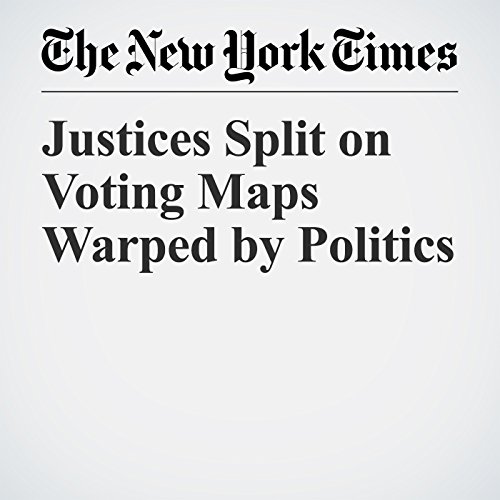 The Supreme Court heard arguments on Tuesday in a case that could reshape American democracy by considering whether extreme partisan gerrymandering — the drawing of voting districts to give lopsided advantages to the party in power — violates the Constitution.

"Justices Split on Voting Maps Warped by Politics" is from the October 03, 2017 U.S. section of The New York Times. It was written by Adam Liptak and Michael D. Shear and narrated by Keith Sellon-Wright.