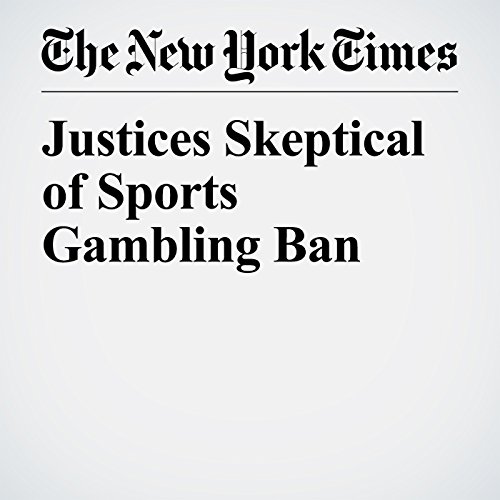 A federal law that effectively bans commercial sports gambling across most of the nation faced skepticism at the Supreme Court on Monday. A majority of the justices indicated that the law had crossed a constitutional line by requiring states to do the bidding of the federal government.

"Justices Skeptical of Sports Gambling Ban" is from the December 04, 2017 U.S. section of The New York Times. It was written by Adam Liptak and narrated by Keith Sellon-Wright.