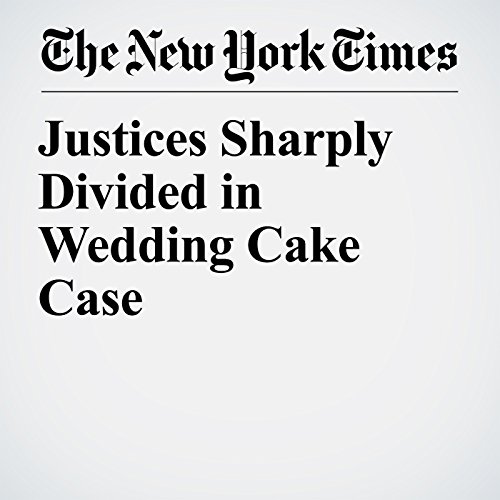 Justice Anthony M. Kennedy, who almost certainly holds the crucial vote in the case of a Colorado baker who refused to make a wedding cake for a gay couple, sent sharply contradictory messages when it was argued Tuesday at the Supreme Court.

"Justices Sharply Divided in Wedding Cake Case" is from the December 05, 2017 Politics section of The New York Times. It was written by Adam Liptak and narrated by Keith Sellon-Wright.