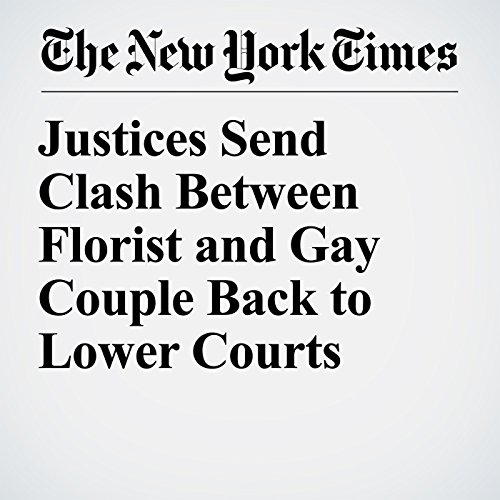 The Supreme Court on Monday told a lower court to reconsider the case of a florist in Washington state who had refused to create a floral arrangement for a same-sex wedding. The justices vacated a decision against the florist from the Washington Supreme Court and instructed it to take a fresh look at the dispute in light of this month’s ruling in a similar dispute involving a Colorado baker.

"Justices Send Clash Between Florist and Gay Couple Back to Lower Courts" is from the June 25, 2018 U.S. section of The New York Times. It was written by Adam Liptak and narrated by Keith Sellon-Wright.