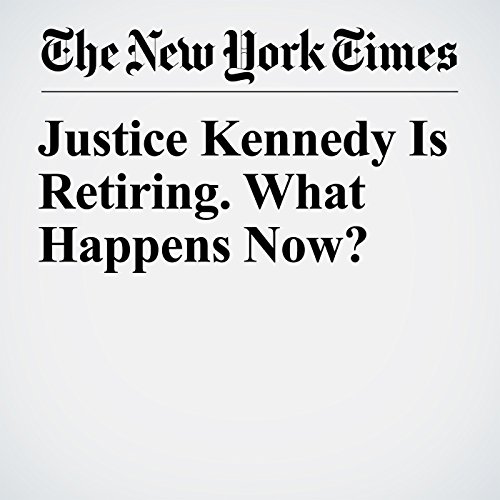 Justice Anthony Kennedy’s decision to retire gives President Donald Trump the opportunity to create a solid five-member conservative majority on the Supreme Court — something that Republicans have sought for decades.

"Justice Kennedy Is Retiring. What Happens Now?" is from the June 28, 2018 U.S. section of The New York Times. It was written by Karen Zraick and narrated by Keith Sellon-Wright.