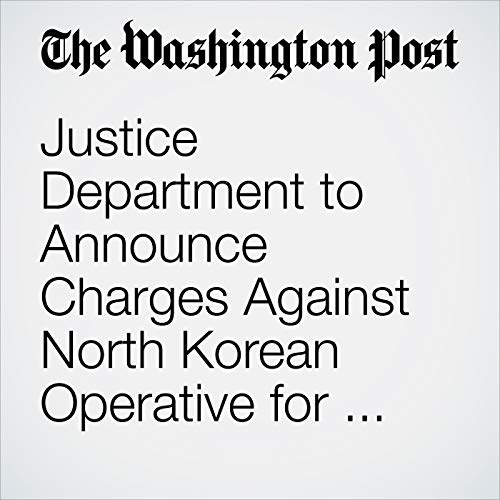 The Justice Department will announce computer hacking charges Thursday against an alleged spy for the North Korean government in connection with the 2014 cyberattack on Sony Pictures Entertainment, marking the first time the United States has brought such charges against a Pyongyang operative.

"Justice Department to Announce Charges Against North Korean Operative for Sony Pictures Hack" is from the September 06, 2018 National section of The Washington Post. It was written by Ellen Nakashima ,Carol Morello andDevlin Barrett and narrated by Sam Scholl.