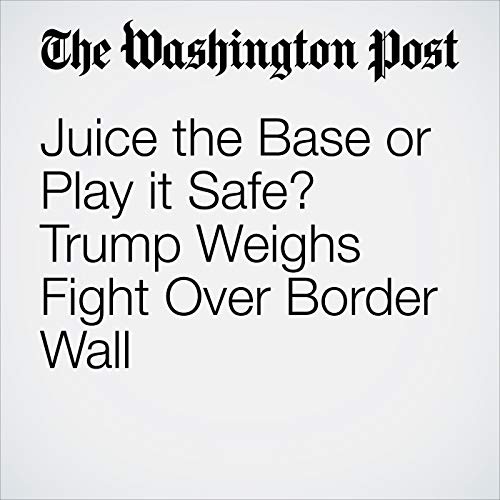 President Trump’s conservative supporters are spoiling for a fight over funding for his border wall this fall even if it risks a government shutdown, setting up a stark choice for the White House: Juice the president’s base or placate Republicans who fear the electoral fallout.

"Juice the Base or Play it Safe? Trump Weighs Fight Over Border Wall" is from the August 01, 2018 Politics section of The Washington Post. It was written by David Nakamura and narrated by Jenny Hoops.