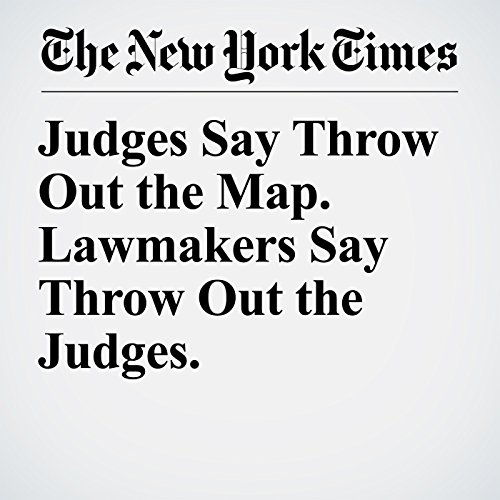 In Pennsylvania, a Republican lawmaker unhappy with a state Supreme Court ruling on gerrymandering wants to impeach the Democratic justices who authored it.