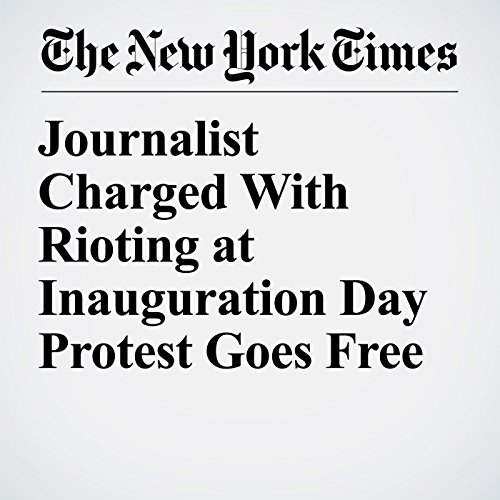 Alexei Wood, a journalist who was arrested while covering a protest of Donald Trump’s inauguration, was found not guilty at the Superior Court of the District of Columbia on Thursday of all seven counts against him, including conspiracy to riot and several counts of destruction of property. Wood had originally faced up to 61 years in prison.

"Journalist Charged With Rioting at Inauguration Day Protest Goes Free" is from the December 21, 2017 U.S. section of The New York Times. It was written by Jaclyn Peiser and narrated by Kristi Burns.