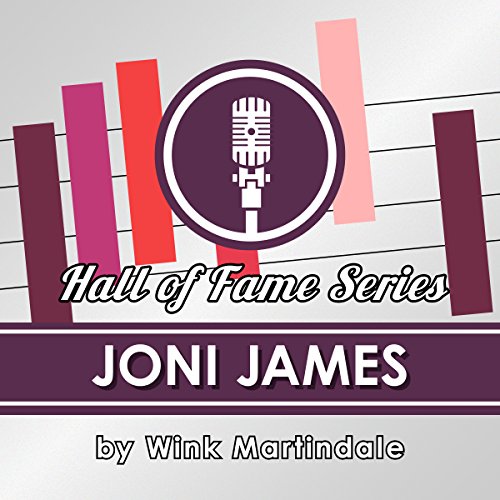 Despite her phenomenal success as a singer, Joni James initially had dreams of dancing. While she continued to receive scholarships and praise for her vocal performances, dancing was what she wanted to pursue and she continued to pay for lessons. When faced with the decision of going to school or pursuing her career, on the advice of a producer that "youth was the most urgent thing in show business", she dove headfirst into singing. She went on to have eight singles in the top 10, and another 16 singles in the top 40 on Billboard's Top 100 Chart between 1952 and 1961. In an interview with Wink Martindale, she recounts her enthralling journey from her dreams of being a dancer to her astounding success.