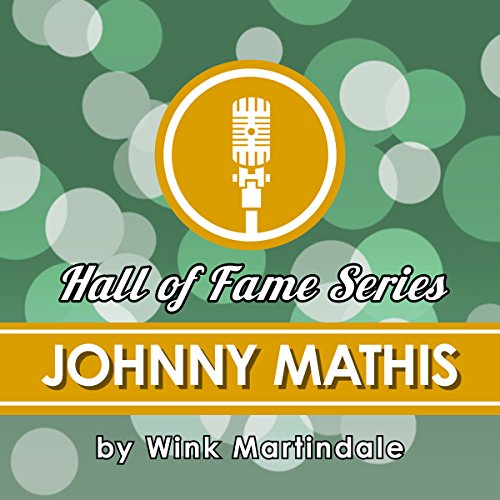 It's a testament to Johnny Mathis' talent and legacy that in 1958, just two years after signing with Columbia Records, the label released Johnny's Greatest Hits, the first album of its kind. It remained on the charts for the next nine and a half years. Wink Martindale sat down with Mathis for a conversation in 1971. He discussed the diverse audience his music attracted, what he attributed his success to, and his profound love of singing. A number of his contemporaries also contributed thoughts about Mathis' talents and career.