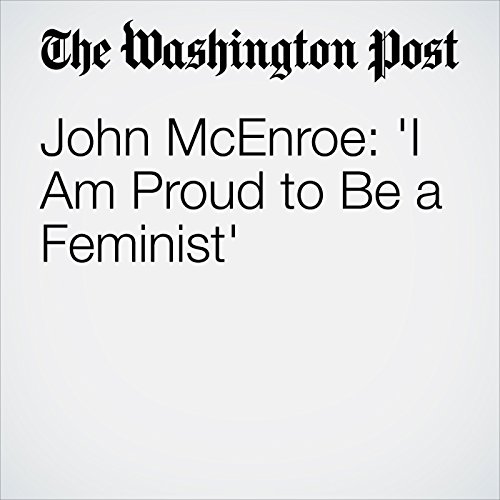 John McEnroe: 'I Am Proud to Be a Feminist'

During a promotional tour of his newly released memoir, “But Seriously,” the 58-year-old American tennis legend said that ­23-time Grand Slam champion Serena Williams would be ranked “like 700 in the world” if she played on the men’s tour.

Cosa pensano gli ascoltatori di John McEnroe: 'I Am Proud to Be a Feminist'