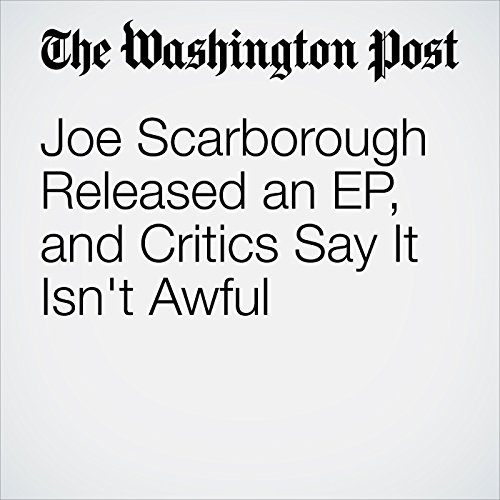 The reviews are rolling in for “Mystified,” the five-song EP that MSNBC host Joe Scarborough released on Friday and … drum roll, please (and maybe a guitar riff) … even snooty rock critics agree that the music is … not the worst.

"Joe Scarborough Released an EP, and Critics Say It Isn't Awful" is from the June 26, 2017 Reliable Source section of The Washington Post. It was written by Emily Heil and narrated by Sam Scholl.