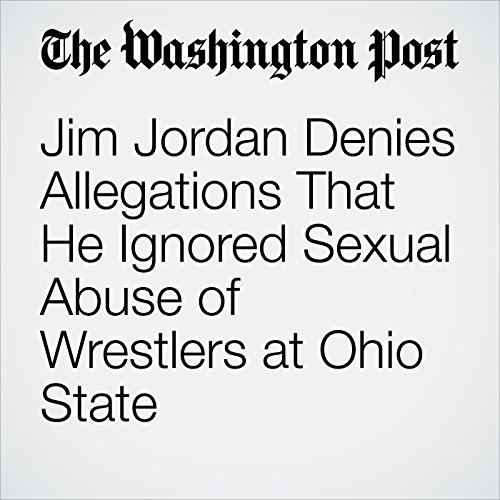 Rep. Jim Jordan, an influential House conservative, denied claims Tuesday that he knew about alleged sexual abuse of wrestlers at Ohio State University three decades ago and failed to act.

"Jim Jordan Denies Allegations That He Ignored Sexual Abuse of Wrestlers at Ohio State" is from the July 03, 2018 Politics section of The Washington Post. It was written by Elise Viebeck and narrated by Sam Scholl.