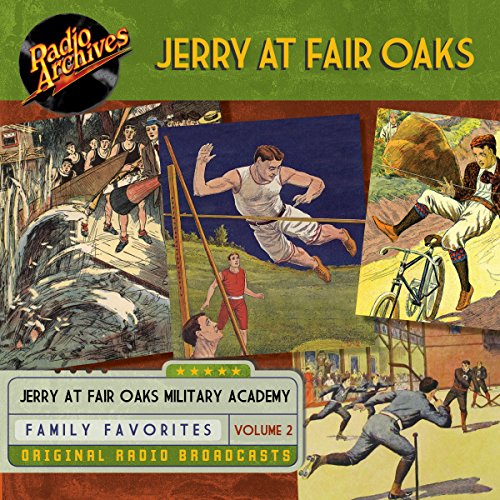 Very few radio shows that aired during Radio's Golden Age between the early 1930s right on up into the 1950s managed to spin off an equally successful sequel series, yet Jerry Dugan's circus adventures proved to be so popular among young listeners that a sequel series about Jerry's adventures in a military school, Jerry at Fair Oaks, quickly followed.

Jerry at Fair Oaks picks up shortly after circus owner Sam Randall is named Jerry Dugan's legal guardian. Believing that a circus is no place for a boy to grow up in, Sam Randall enrolls Jerry at the Military Academy at Fair Oaks. At Fair Oaks, Jerry takes the first steps toward becoming the fine young man his circus family and friends believe he will be someday.