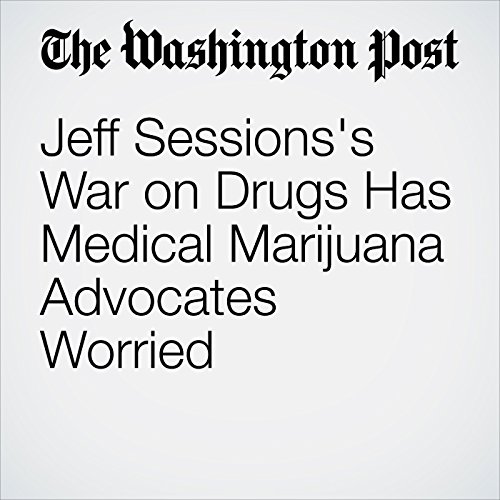 A little-noticed document issued by President Trump has put advocates of medical marijuana on edge, raising questions about the long-term security of programs now authorized in 29 states and the District that have broad public backing.

" Jeff Sessions's War on Drugs Has Medical Marijuana Advocates Worried " is from the May 15, 2017 Politics section of The Washington Post. It was written by John Wagner and Matt Zapotosky and narrated by Sam Scholl.