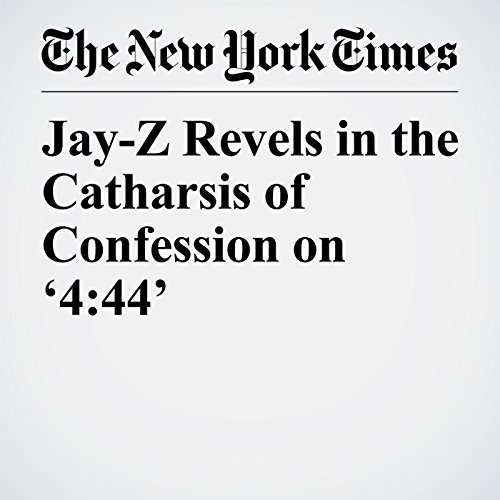 When rapper self-mythologizing was in its infancy, Jay Z was its most faithful student. He absorbed the art of the boast, and built on that to create one of pop’s most fascinating characters: the street-corner hustler turned multimillionaire, slick and unbothered. Complex emotions often formed the foundation of his tales of ascendancy, but his greatest talent was making his path seem smooth and inevitable. No matter how high the stakes, he remained cold as ice.

Cosa pensano gli ascoltatori di Jay-Z Revels in the Catharsis of Confession on ‘4:44’