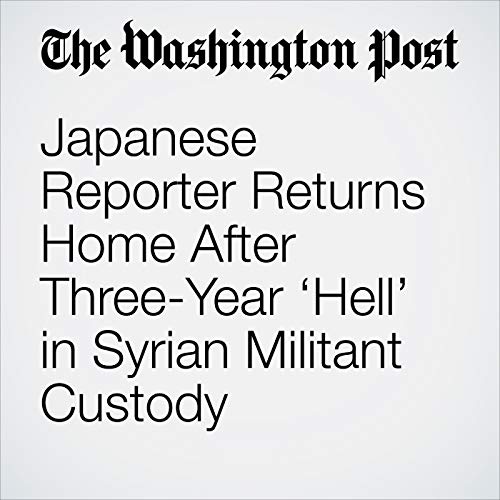 BEIRUT — A Japanese journalist held hostage for more than three years in Syria returned home Thursday, ending an ordeal that he described as a personal “hell.”

"Japanese Reporter Returns Home After Three-Year ‘Hell’ in Syrian Militant Custody" is from the October 25, 2018 World section of The Washington Post. It was written by Louisa Loveluck and narrated by Sam Scholl.