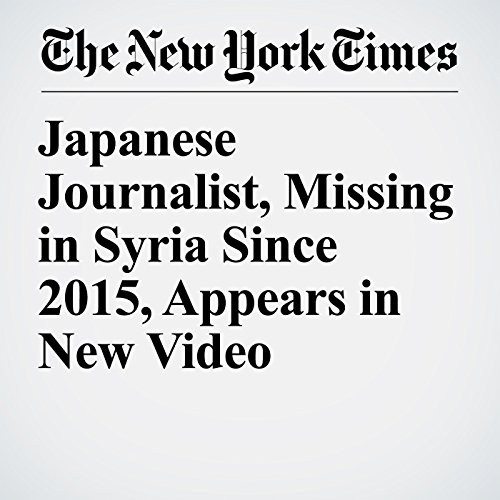 HONG KONG — A Japanese journalist who went missing in Syria three years ago and who is believed to be a hostage of terrorists appeared in a new video aired on Japanese television on Friday.

"Japanese Journalist, Missing in Syria Since 2015, Appears in New Video" is from the July 06, 2018 World section of The New York Times. It was written by Tiffany May, Makiko Inoue and Hisako Ueno and narrated by Mike DelGaudio.