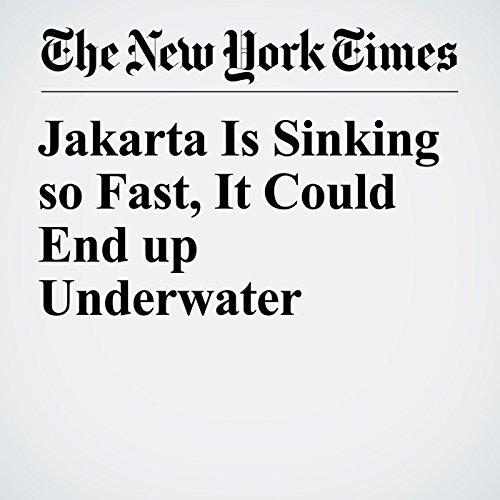 Rasdiono remembers when the sea was a good distance from his doorstep, down a hill. Back then he opened the cramped, gaily painted bayside shack he named the Blessed Bodega, where he and his family sell catfish heads, spiced eggs and fried chicken.

"Jakarta Is Sinking so Fast, It Could End up Underwater" is from the December 21, 2017 World section of The New York Times. It was written by Michael Kimmelman and narrated by Keith Sellon-Wright.

Cosa pensano gli ascoltatori di Jakarta Is Sinking so Fast, It Could End up Underwater